‘The best part of Scouting is definitely the camps. I love every activity we do apart from swimming. They told us the pool was 24 degrees centigrade. Minus 24 more like!’

Cub Scouts are boys and girls between the ages of 8 and 10½.

There are nearly 130,000 Cub Scouts in the UK. A Cub Scout Pack has up to 36 Cub Scouts and is split into smaller groups called Sixes. Each Six can have a Cub Scout in charge of it called the Sixer.

A weekly Cub Scout meeting consists of games and activities with plenty of time spent outdoors. Cub Scouts are able to go to Cub Scout camps or indoor Pack residentials and enjoy a variety of expeditions.

Cubs wear a dark green sweatshirt with a Group scarf and a woggle in the colour of their Six.

Cub Scouting in Liverpool South District is always busy. All of our Scout Groups have at least one Cub Scout Pack (some have two!) and the boys and girls take part in weekly activities at their Pack meetings, go camping and exploring, and take part in a wide variety of District events with Cubs from other Packs.

Use the form below to contact Ben Elman, Assistant District Commissioner for Cub Scouts, if you’d like more information about joining Cub Scouting in Liverpool South. 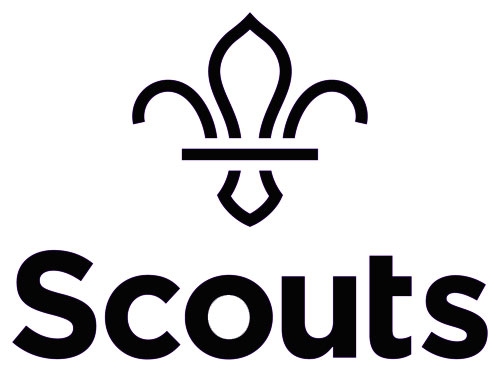